Thank you for being interested in connecting with Moms Across America!

Our mission is to educate and empower mothers and others with actions and solutions to create healthy communities.

Moms Across America wouldn't exist without feedback from moms and supporters like you! 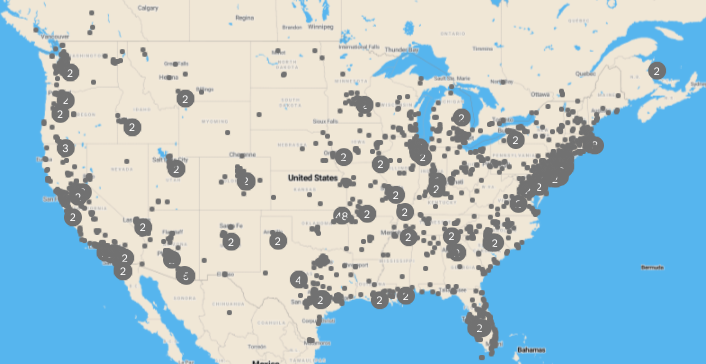 Over 3000 mothers and others want to connect and volunteer!

Please take just a few minutes to let us know more about what you are looking for.

Know that in order to be most effective we do ask for your contact information when you sign up or volunteer. We do not share this information. We use it to identify where you are to connect you (with your permission) to others in your area. A state leader may contact you. If we get the funding we may mail you free materials or invite you to local events. So thank you for trusting us and joining our nationwide team!

Together we can create healthy communities!

P.S. Don't forget to sign up to volunteer here: https://www.momsacrossamerica.com/join